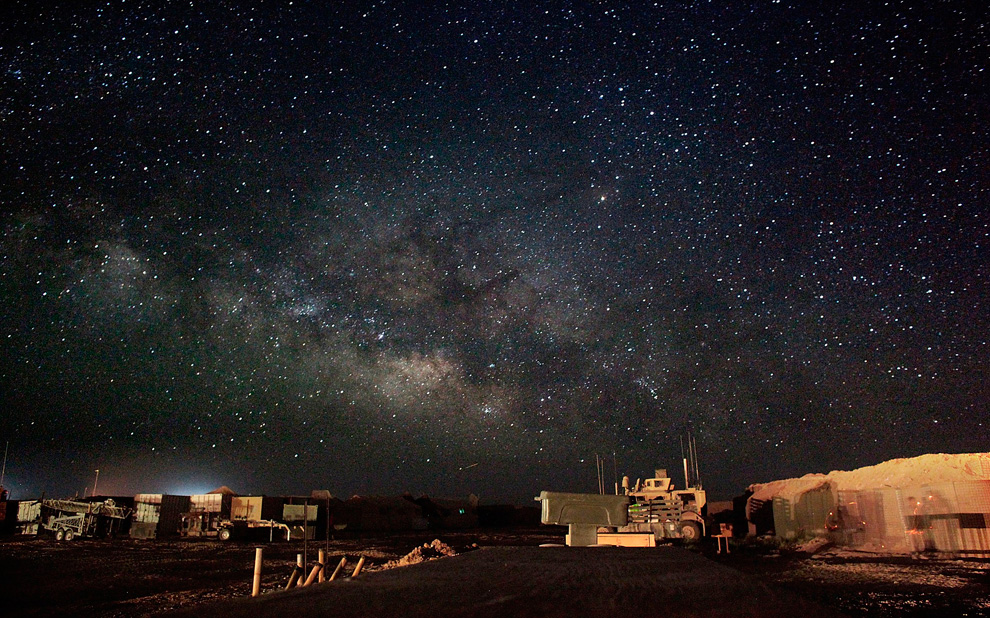 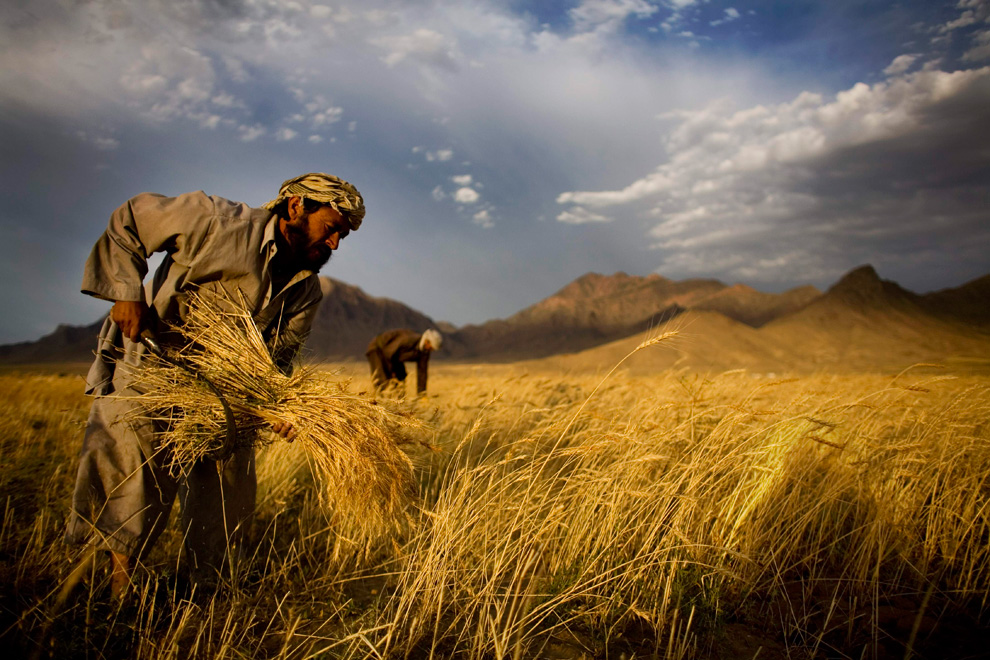 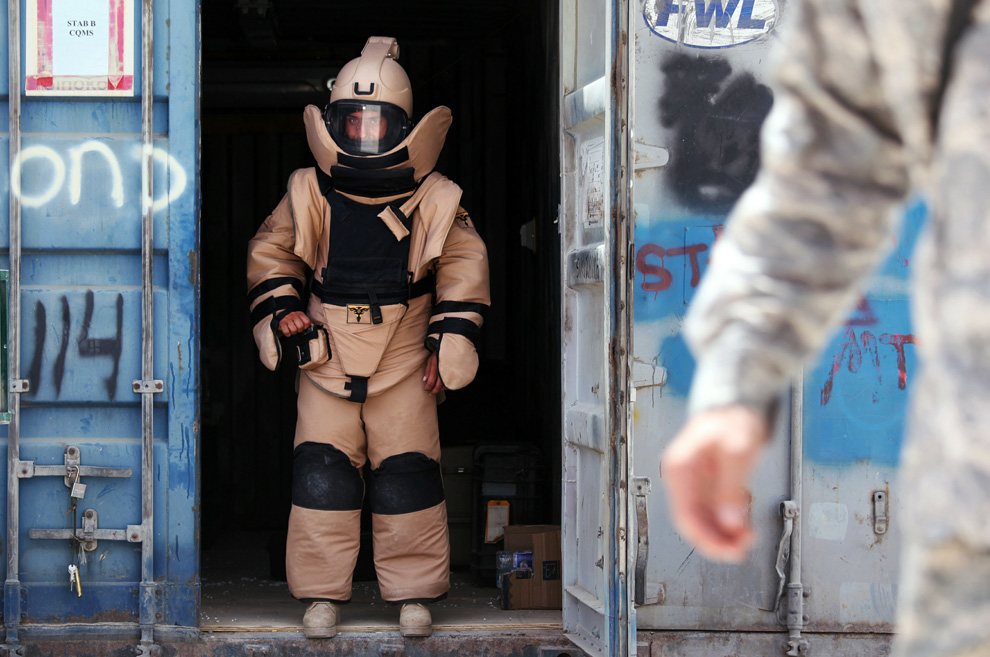 4
A member of a US Army Explosive Ordnance Disposal (EOD) team stands at the entrance to a container wearing a bomb disposal suit prior to an exercise at Camp Nathan Smith in Kandahar City on June 15, 2010. (Ed Jones/AFP/Getty Images) # 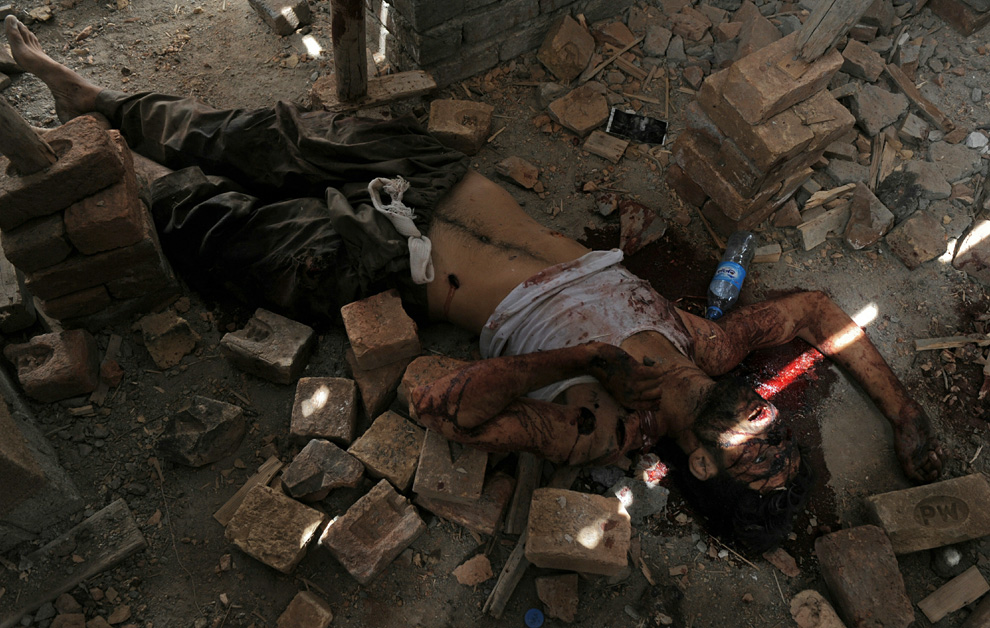 5
A dead Taliban fighter lies on the ground following clashes with Afghan security forces near the "National Consultive Peace Jirga" tent in Kabul on June 2, 2010. A Taliban suicide squad armed with rockets on June 2 targeted a landmark Afghan peace conference hosted by President Hamid Karzai in a bid to seek a consensus on how to end nearly nine years of war. At least five explosions, believed to be caused by rockets, and gunfire erupted near the giant air-conditioned tent where 1,600 delegates from across the country and Western diplomats attended the opening of the "peace jirga". (MASSOUD HOSSAINI/AFP/Getty Images) # 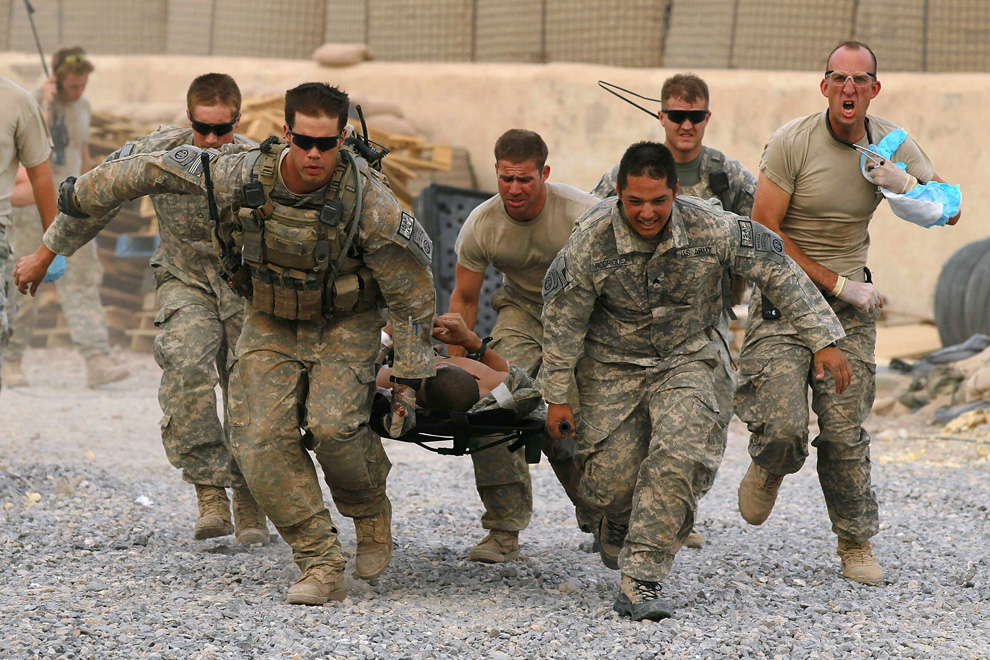 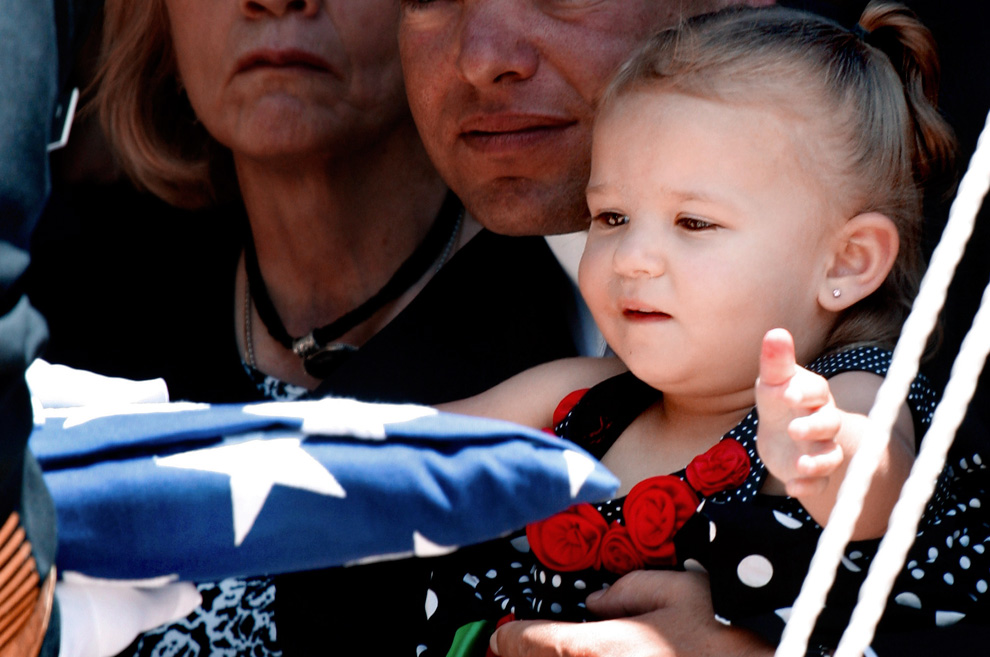 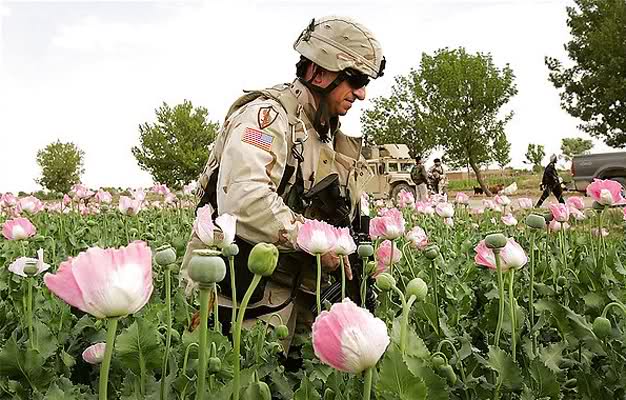 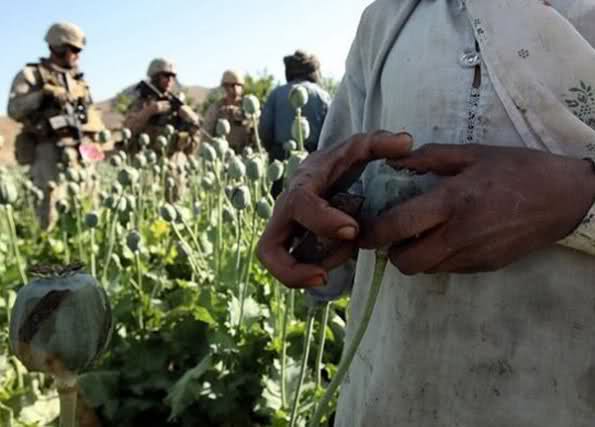